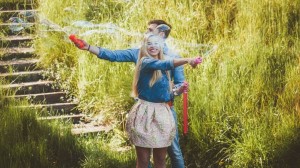 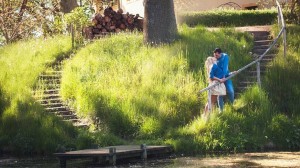 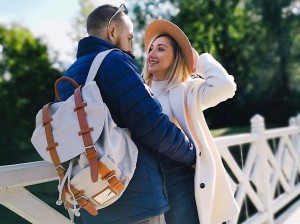 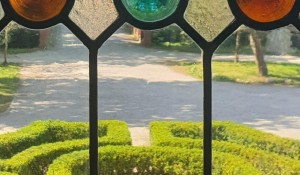 The show titled “Kite” by Magdalena Hierowskiej who is leading theater group “Jastra” in MOKSIR Reda is not a literal staging of rite, but rather an impression about sin and needs for faith in demonology Kashubian belief structure.

In the first half of the twentieth century, the hunting  for a bird has been abandoned. Imitations of clay were performed to keep going the rite. Also in the “victim” were submitted a domesticated
birds – mostly hens.

Previous reconstructions of rite cutting of kite in the form of the literary artists like: Florian Ceynowa whether John Karnowski, were the inspiration for the show, which has no historical scar. The main theme of the play is the idea of ​​sin as the inexplicable element and impossible to annihilate a ritual. Also look at the broad sense morality may lead to reflections on faith and its needs in contemporary society.